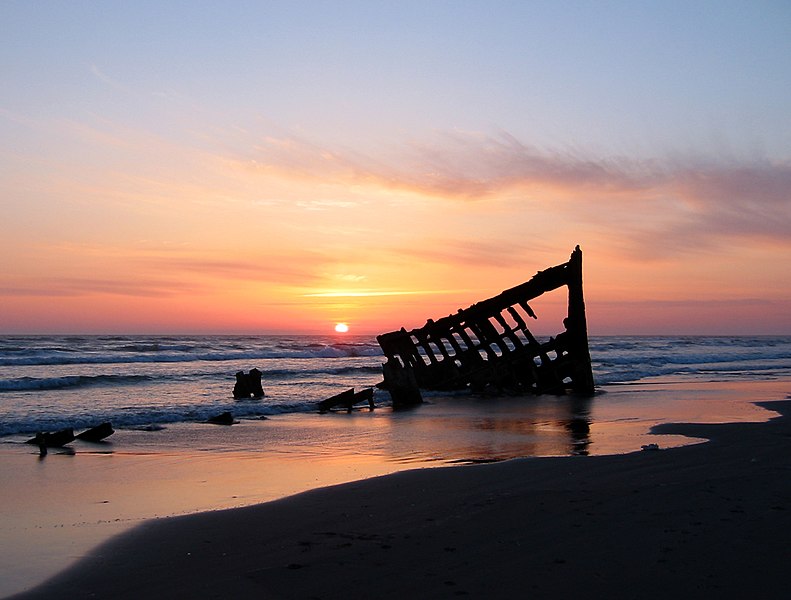 Look at the beautiful sunset above. In the photo, the sun is above the horizon, right? Right? Wrong.

The sun is below the horizon.

No, it’s true. As is the opposite: at dawn, we see the sun before it has physically crossed the horizon.

Why? Because the atmosphere ‘bends’ light.

Since the density of the atmosphere varies at different altitudes, light, and other electromagnetic waves, are refracted (denser air has a higher refractive index). In fact, at the horizon, light is bent about 0.5 degrees, which also happens to be very slightly more than the size of the sun in the sky. So, when you see the sun just ‘touching’ the horizon, it is actually already completely below it. Crazy.

Because of this, astronomers schedule their observations so that the object they want to look at is as close to the zenith as possible, when it is the highest in the sky. Sailors, when navigating with stars, don’t use stars below 20 degrees to the horizon. There are ways to compensate for this refraction, but since it is also a function of humidity and temperature and pressure, it can be very complicated to do so. 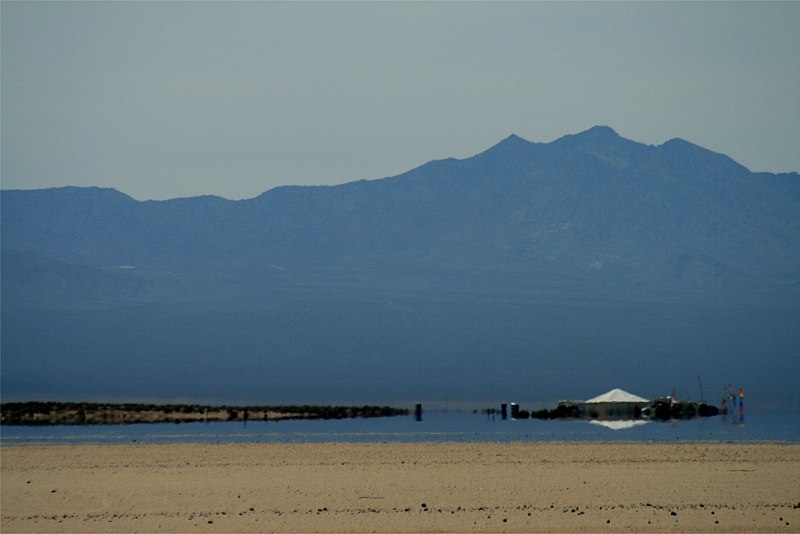 Atmospheric refraction is responsible for mirages as well, where objects at the horizon appear to be shimmering, almost as if they were puddles of water. In this case, light is refracted when it passes through a sudden transition between cold and hot air. Hot air has a lower refractive index (since it is less dense) than cold air and if, for example, the air is hotter next to the ground, the light bends upwards. These are called inferior mirages, and are common in very hot areas, like deserts, and can occasionally appear on hot asphalt during a hot day. Since the brain interprets the light as travelling in a straight line, an ‘inferior image’ of the sky appears, which is commonly mistaken for a puddle, since that would actually make sense to our brain.

The opposite situation, cold air below hot air, is quite uncommon (it’s the opposite of the usual arrangement in our atmosphere, cold air is denser therefore sinks to the bottom) unless you are at the poles. In this case, the light bends downwards and the phenomenon is called a superior mirage. 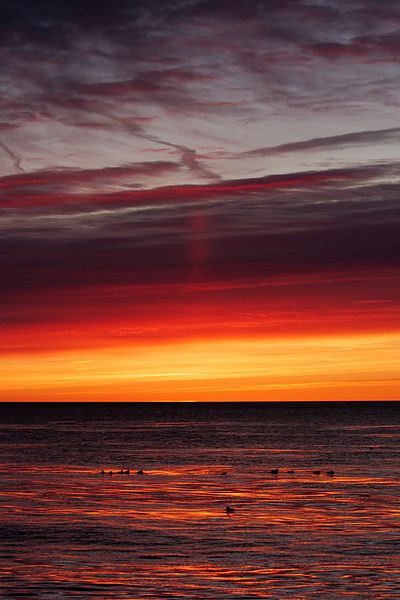 Are Bluebirds Blue? – The fascinating world of structural colours