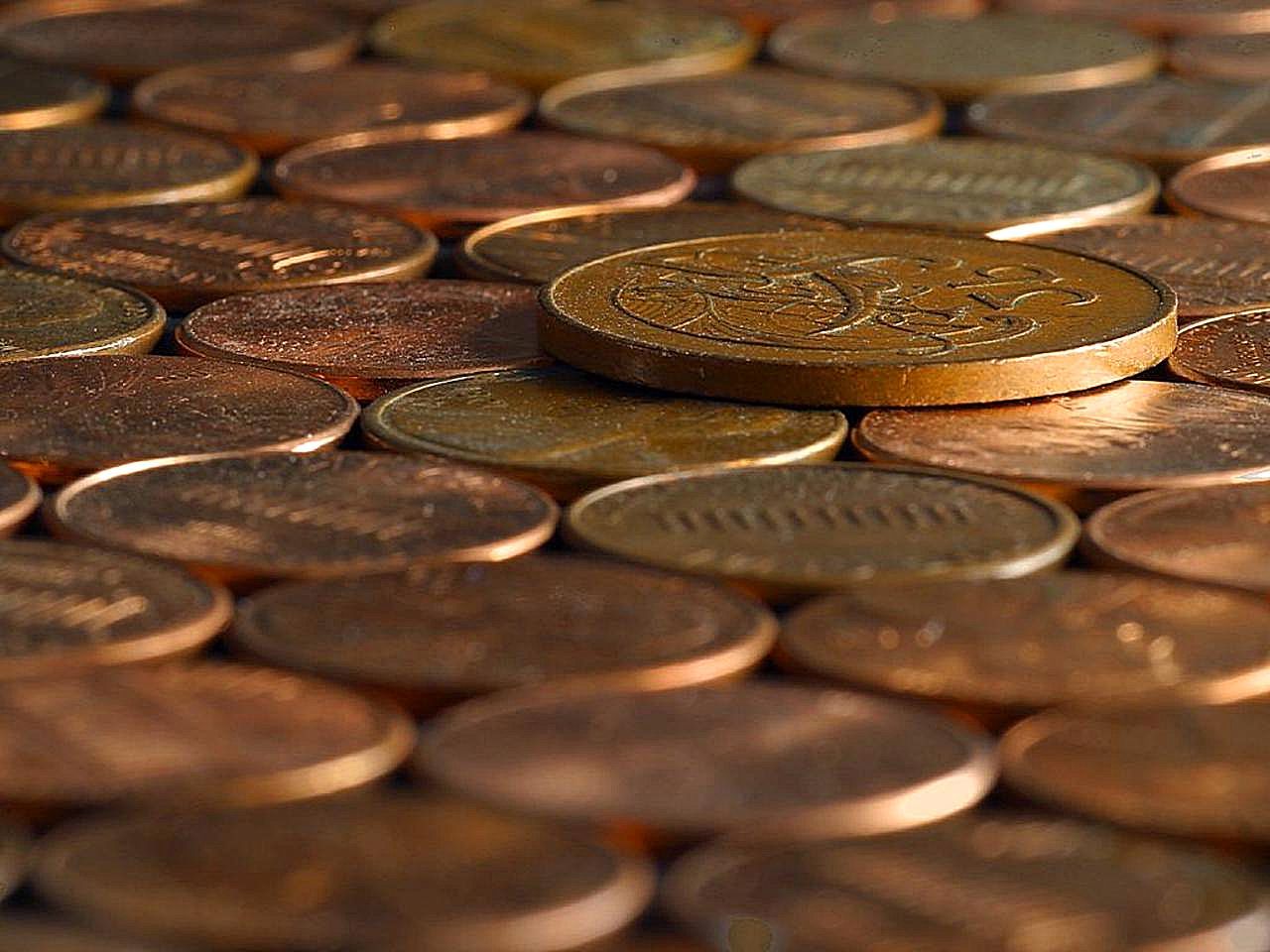 Many people dream of earning more money so that they can buy more things, but does buying things really make you happy? Does retail therapy work?

Well, yes and no.

The link between GDP and happiness

There is quite a clear correlation between the wealth of a country and the happiness of its population as shown in the graph below. Richer countries tend to be happier.

Buying the shiny new thing, be it a nice watch or some designer jeans, does increase happiness, but only in the short term.  However, buying experiences does increase long-term happiness. Why?

The memory of our experiences distorts over time. We only tend to remember the good bits. Goods, however, lose their value very quickly, they become old and out-of-date. Humans are also very good at adapting. While a new possession might be exciting soon after you buy it, it quickly becomes just something you have, it’s not special anymore.

Also, experiences tend to be shared with others, and there is nothing quite like spending time with other people to increase happiness.

There is also quite a clear link between happiness and selfishness, or materialism. People who are more materialist , hence more likely to spend money on things for themselves, have lower self-esteem and are less happy than people who tend to buy things for others. People become much happier after providing for others rather than for themselves.

Will I be happier if I win the lottery? 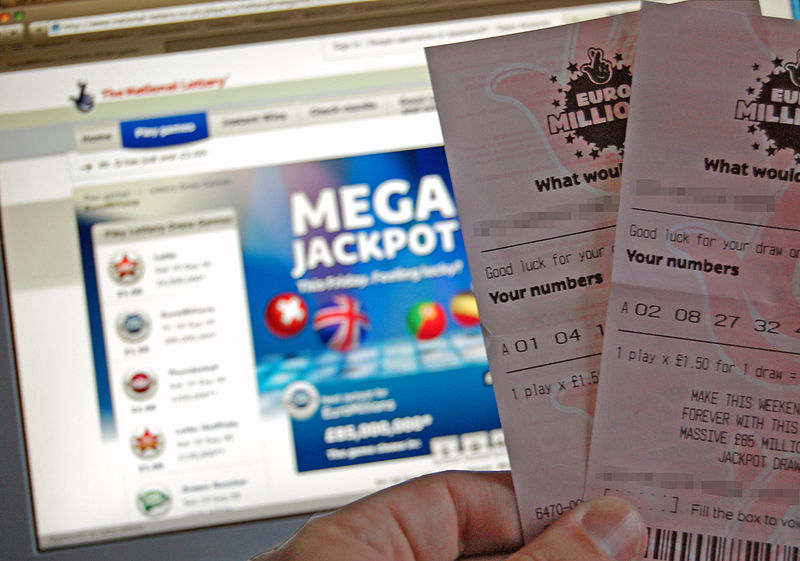 So can I buy happiness or not?

Yes, as long as you: