Blog post Does time go faster as we get older?

Does time go faster as we get older? 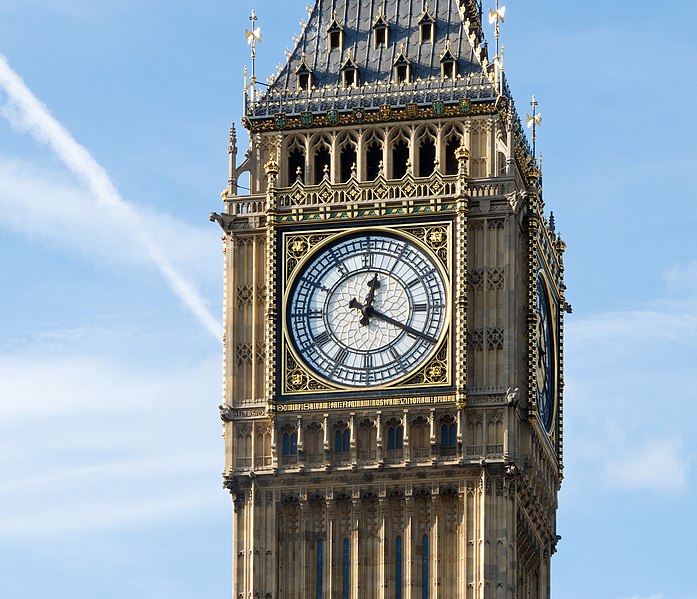 As birthdays come and go, they seem to get closer and closer together. It’s a common feeling across all cultures. As you get older, time feels as though it’s going faster. But why?

Well, the only correct answer to this question is: nobody knows. The brain is a complex instrument and time perception is the result of many areas of the brain working together. We just don’t know how it works.

However, there are some hypotheses.

As people get older, their nerve conduction velocity decreases. Basically, ‘brain-pulses’ of information are further apart. One classic experiment is asking young and old people to close their eyes and indicate when they think a specific amount of time (like a minute) has passed.

But why would this ‘neural slowdown’ make old people think that time goes faster?

If an old person were to count things happening for a minute, like how many times that annoying bird outside the window chirps, they will count more of them in a minute than a young person, because the minute they’re using is actually longer (on average 90 seconds long). More things are happening during that time, so it feels like time is moving faster. “More things pass by than they expected to,” says psychology professor Warren Meck, of Duke University “[…] and therefore it seems that the world is going faster”.

Whenever you experience something for the first time, your brain ‘writes down’ a lot more information than for a repeat experience. Think about it, your first kiss, the first time you drove a car, those are things that you remember in great detail.

Or, for example, the first time you commute to work it might feel as though it took a long time, but after a while the commute feels as though it’s not taking very long at all. There’s nothing new about it.

When you see something that you’ve seen a lot before your brain does not need to ‘write down’ all of the information. It can encode it with very little effort. Been there, done that.

So when you’re young, you have all those novel experiences that you remember in great detail. Therefore, your brain thinks time must have passed more slowly, to fit all of these events in. The more memory you have of something, the more time you think it took.

Just to reiterate, this is just a proposed explanation. After all, it’s not like older people do not have new experiences. They fall in love, they learn how to use the internet. It’s not necessarily true that we only have novel experiences when we are young.

But until there is more research on the topic, all I can give you is science’s most common answer: we just don’t know, yet.