Biology How can human fluids be sterile? – There are no bacteria “inside” the body

How can human fluids be sterile? – There are no bacteria “inside” the body 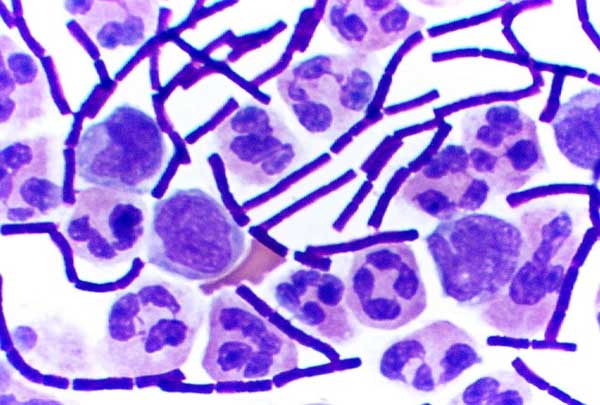 Gut flora, the bacteria inside human’s digestive tract, performs a fundamental role. Without it, humans would not be able to digest a large variety of food (including complex carbohydrates). And there are a lot of these bacteria: they compose up to 60% of the dry weight of faeces.

Yet, bodily fluids (like blood, urine, cerebrospinal fluid, etc.) are considered sterile (while still inside the body). How is this possible, when there are so many microorganisms in our gastrointestinal system and on our skin? Because, in fact, these bacteria are not inside the body.

The bacteria inside our digestive system break down certain polysaccharides (long-chained carbohydrates), that would otherwise not  be digested, into short-chain fatty acids which can be absorbed by the body.

In the case of lactose intolerance, the non-digested lactose is broken down by the bacteria inside the intestine. The bacteria also digest oligosaccharides, that are found in beans and other vegetables, and when they do they produce a lot of gas, which causes flatulence. So now you know why beans make you gassy.

The digestive tract could be considered as a tunnel going through your body from mouth to anus. The skin and the tract form one contiguous surface that acts as a barrier and protects the actual inside of the body from the dangers that lurk outside.

Think of humans as doughnuts that are moulded into human shape. The gastrointestinal tract is the hole in the doughnut. 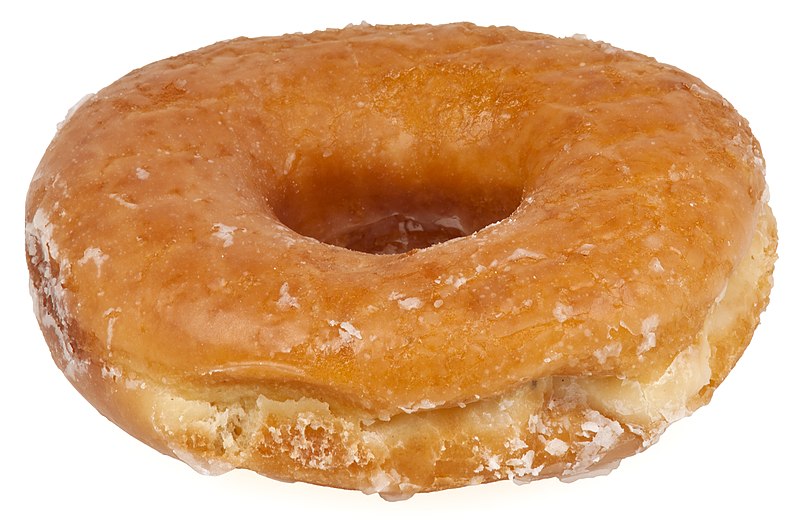 When the bacteria manage to break the barrier and enter inside is when the problems start. A small amount can be quickly dealt with by your immune system. A large infection can cause serious problems.

If a large number of bacteria are allowed to enter the bloodstream and allowed to proliferate they can quickly cause multiple organ failure and death.

It is thought that before babies are born their digestive tract is practically sterile, but it is quickly colonised by bacteria after the infant comes in touch with the outside world (starting at the moment of birth).

We have made the distinction between the outside of the body, where there are a lot of bacteria, and the inside, where bacteria are kept in check by the immune system.

However, while the inside of the body and the fluids in it are practically sterile, they still contain a very small amount of microorganism. So small, that until the development of modern DNA and RNA analysis, we could not detect them.

For example, this study shows that there are bacterial RNA markers even inside the “sterile” urinary tract. It might be important to identify these bacteria as they might be the cause of several diseases of which we currently are unaware of their mechanism of causation such as recurrent UTIs (Urinary tract infections).

The notion that babies are sterile when in the womb is also being challenged. Some scientists, such as Dr Juliette C. Madan, assistant professor of paediatrics at the Geisel School of Medicine at Dartmouth, think that the mother ‘seeds’ the baby with bacteria during pregnancy. Their evidence include finding bacteria in the amniotic fluid of healthy babies.

So, human fluids are not truly sterile. But they could be considered to be, especially when compared to what’s outside.