Astronomy The coldest place in the universe is on… earth

The coldest place in the universe is on… earth 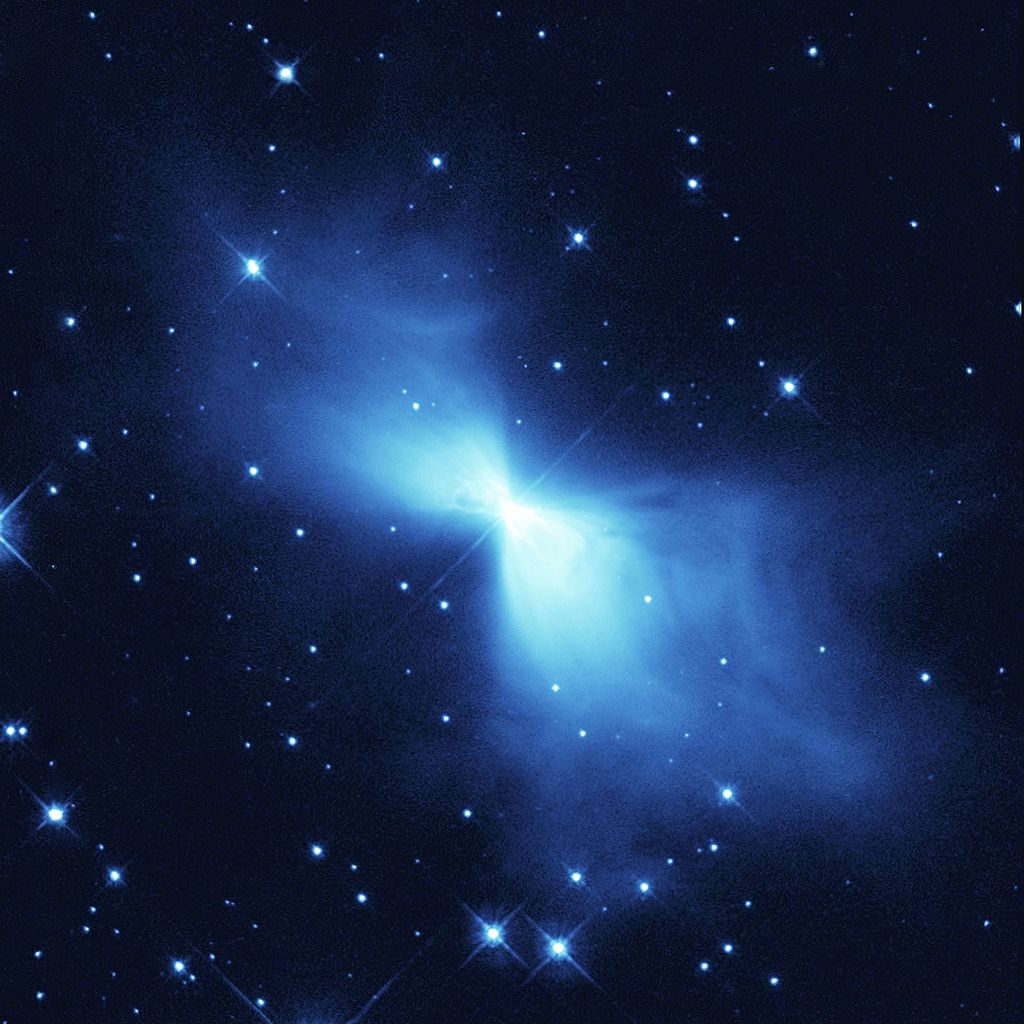 The Boomerang Nebula as seen by the Hubble Telescope – Source: NASA

The Boomerang Nebula is located approximately 5000 light years from earth. It was formed by the outflow of gas from the core of a star. This gas is flowing at incredible speeds, up to 500 thousand kilometres per hour (300,000 miles/hr). As gas expands, it cools down, which has caused the nebula to be the coldest point of the universe that we have ever measured, with a temperature of just 1 Kelvin (−272.15 °C; −457.87 °F ), very close to absolute zero. The average temperature of the universe is 2.73 K, as measured using the Cosmic Microwave Background Radiation. (Read our article on CMB).

However, the coldest place in the universe is not some far away nebula, but it’s right here on earth. In a laboratory.

In 1999, researchers of the Helsinki Institute of Technology (now Aalto University), cooled a piece of rhodium metal to 100 picoKelvin, or 0.000 000 000 1 Kelvin. Which is quite cold, by any standards, and the lowest temperature ever achieved.

Laboratory equipment is now easily able to cool chambers to microKelvin (0.000 001 K), which, while not as cold as that piece of rhodium, is still colder than anywhere else in the universe. One method used is laser cooling. The lasers’ photons are used to slow down the atoms in the chamber, reducing their momentum and hence their temperature. (For a more complete explanation look here).

Pretty, but never look directly into a powerful laser beam, unless you feel like losing an eye. – Photo Credit:

The reason scientists are so interested in such extremely low temperatures is that matter exhibits quite peculiar characteristics when cooled close to absolute zero, such as superconductivity and superfluidity.

Superconductivity is when a material exhibits no electrical resistance. Superconductors are able to maintain a current even when no voltage is applied! Applications include making incredibly powerful magnets, such as the ones used on the Large Hadron Collider at CERN or the ones used in MRI machines.

“The liquid helium is in the superfluid phase. As long as it remains superfluid, it creeps up the wall of the cup as a thin film. It comes down on the outside, forming a drop which will fall into the liquid below. Another drop will form – and so on – until the cup is empty.” – Source: Wikipedia

To summarise, the Universe is pretty cold, but not as cold as a chamber in the physics department of a University near you.