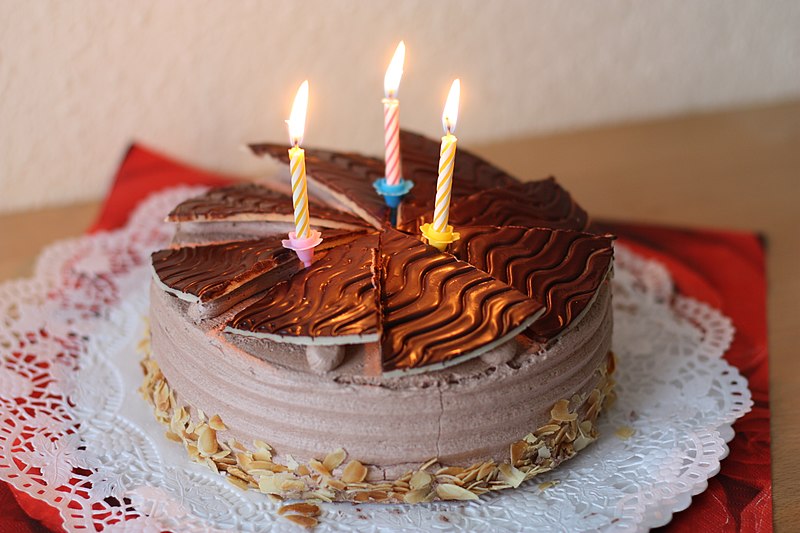 Take a group of 23 people. What is the probability that two of them share the same birthday?

Or let’s take a different approach. How many people do you need to make sure that the probability that two of them share the same birthday is close to 100%?

On first glance, 367 seems like a probable answer (as there as 366 days during a year including February 29th). But while you would need as many to get to exactly 100%, you need much less to reach 99% probability.

The fact is, we humans tend to be rather egocentric. The problem is not: what is the probability of someone sharing a birthday with you, but that any two people share the same birthday. The two people are not chosen in advance.

In the case of the probability of someone sharing the same birthday as you, the result is much more intuitive and less surprising.

Let’s go back to our original problem. You have 23 people. You are looking if anyone’s birthday matches with anyone else’s. What matters is the possibilities each individual has to share a birthday with anyone else in the group.

For simplicity’s sake, let’s assume that there are 365 possible birthdays and that they are all equally likely.  Therefore, the probability of two people having the same birthday is 1/365 or 0.274%.

But there are 23 people, not just two. The first person can test this with 22 other people and has therefore 22 chances of matching a birthday (each chance has a 0.274%). But, the second person has another 21 people to try to match his birthday with (one less because the possibility with the first person has already been tested). And the third person has 20 other people with whom to check. The fourth has 19, etc.

This result is quite surprising to most people. We tend to think only of ourselves and we automatically assume that there are only 22 chances to share a matching birthday which is eleven times less than the real chances, when considering everyone.

For a real life example, there are 22 players in a football match, which means that almost every other match there are two players that share a birthday.

Also,to have 99% probability of sharing a birthday you don’t need 367 people, 57 is enough.