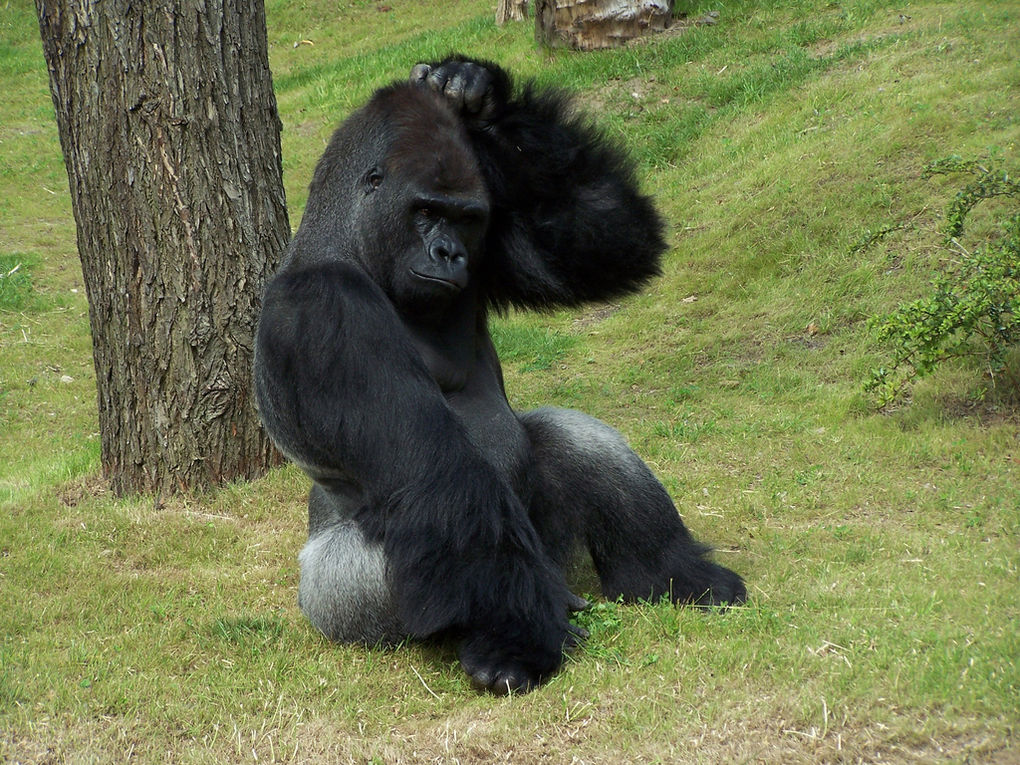 The fool doth think he is wise, but the wise man knows himself to be a fool. -Shakespeare, As you like it, Act 5 Scene 1 In 1995 a short, fat, very recognisable man called Macarthur Wheeler robbed 2 banks at gunpoint in Philadelphia. He didn’t bother to cover his face. Obviously, the police had no trouble identifying and arresting him. He was quite puzzled. After all, he claimed, he had covered his face in lemon juice.

Humans use vision as well as hearing to understand speech. There is no better example of this than the McGurk effect. Imagine a recording of a person saying “bah” over and over again. What sound are you going to hear? “Bah”, obviously. However, if this sound is accompanied by a video of this person saying “vah” you will start hearing “vah” or “fah” instead, even though the audio has not changed. Just have a look at the video: 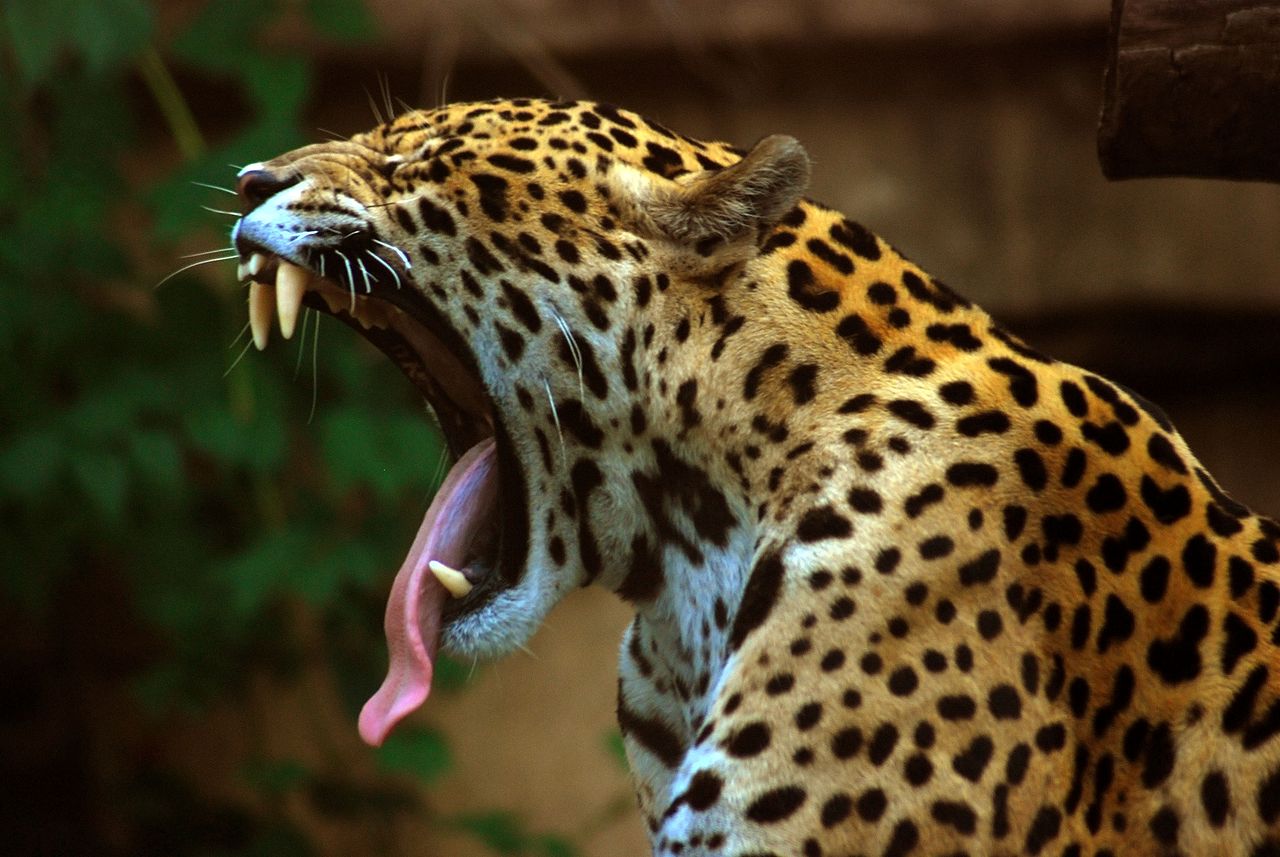 There is no doubt that yawning is contagious. I mean, imagine someone with their mouth wide open, squinting eyes, taking a long breath in, then a short one out. Are you yawning yet? Almost anything that reminds us of yawning, like reading about it, seeing a video of it, will cause us to yawn. Just thinking about yawning can be enough. It’s actually quite hard to write about yawning because you start yawning all the time. During the research and writing of this post I yawned 34 times. I counted. Ok, make that 35 times.

The ability to delay gratification, being able to focus on the important things and plan for the future, rather than just taking the easy, immediate reward, has been linked to success in life. But do people have an innate sense of self-control? And how do we test it? As it turns out, with marshmallows. 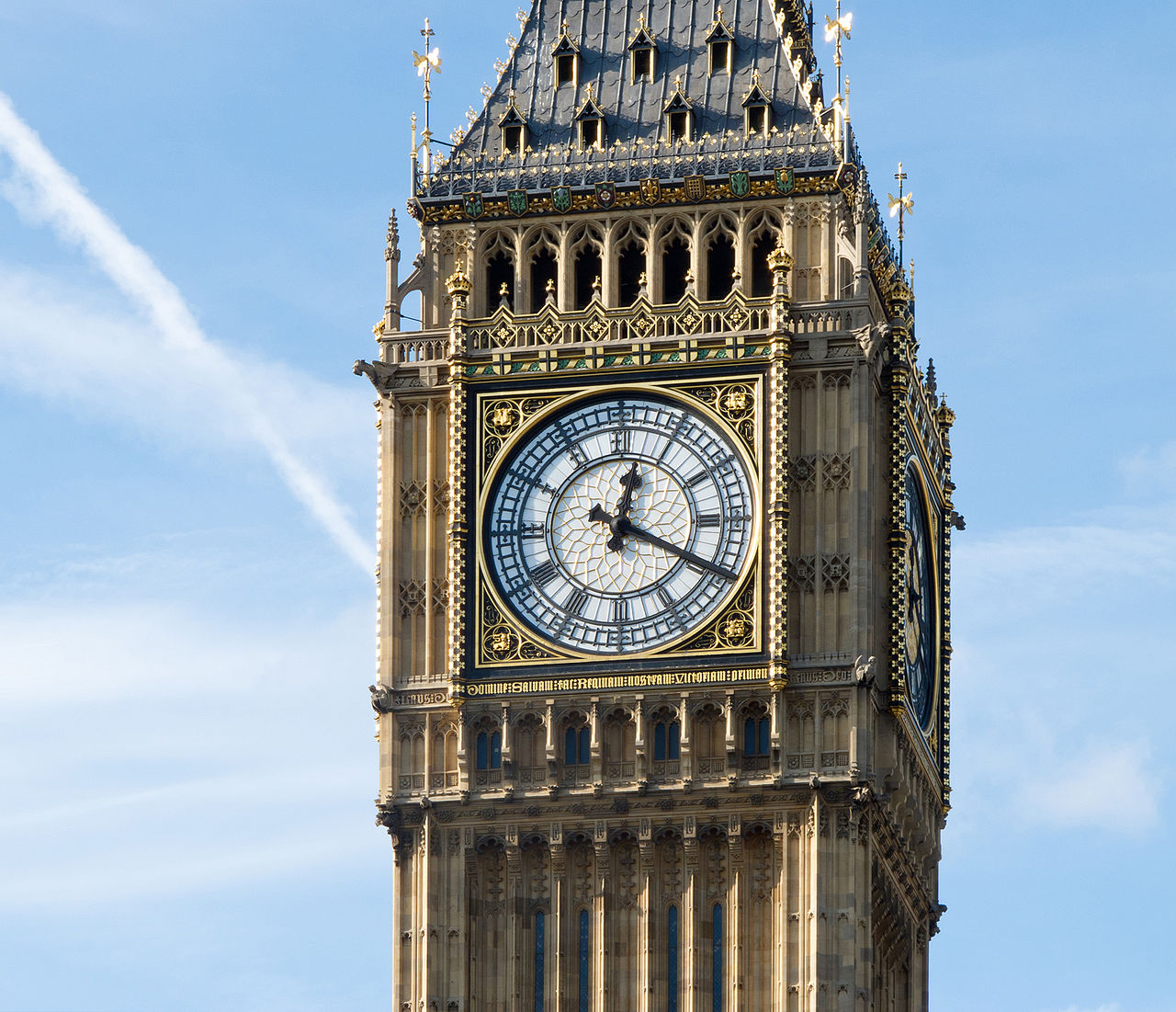 As birthdays come and go, they seem to get closer and closer together. It’s a common feeling across all cultures. As you get older, time feels as though it’s going faster. But why? Well, the only correct answer to this question is: nobody knows. The brain is a complex instrument and time perception is the result of many areas of the brain working together. We just don’t know how it works. However, there are some hypotheses.

Why is waiting half a day for the bus not a big deal to the Aymara? Because to them, the future is not in front, the past is. Read part 1 here. If I asked you to think of the future, where does the future lie? If I asked you to point ‘towards’ the future, where would you point? You will probably point forwards. To us, the past is behind us and the future is ahead. But it’s not true of all people. Time is quite a difficult concept to express and all languages resort to metaphors to describe it. In …

“A bat and a ball together cost $1.10. The bat costs $1 more than the ball. How much does the ball cost?” If your answer was $0.10, then don’t worry, you join many thousands of people who have made the same mistake. More than half the students asked at some of the worlds top graduate universities answered this wrongly and as much as 80% at less selective universities. 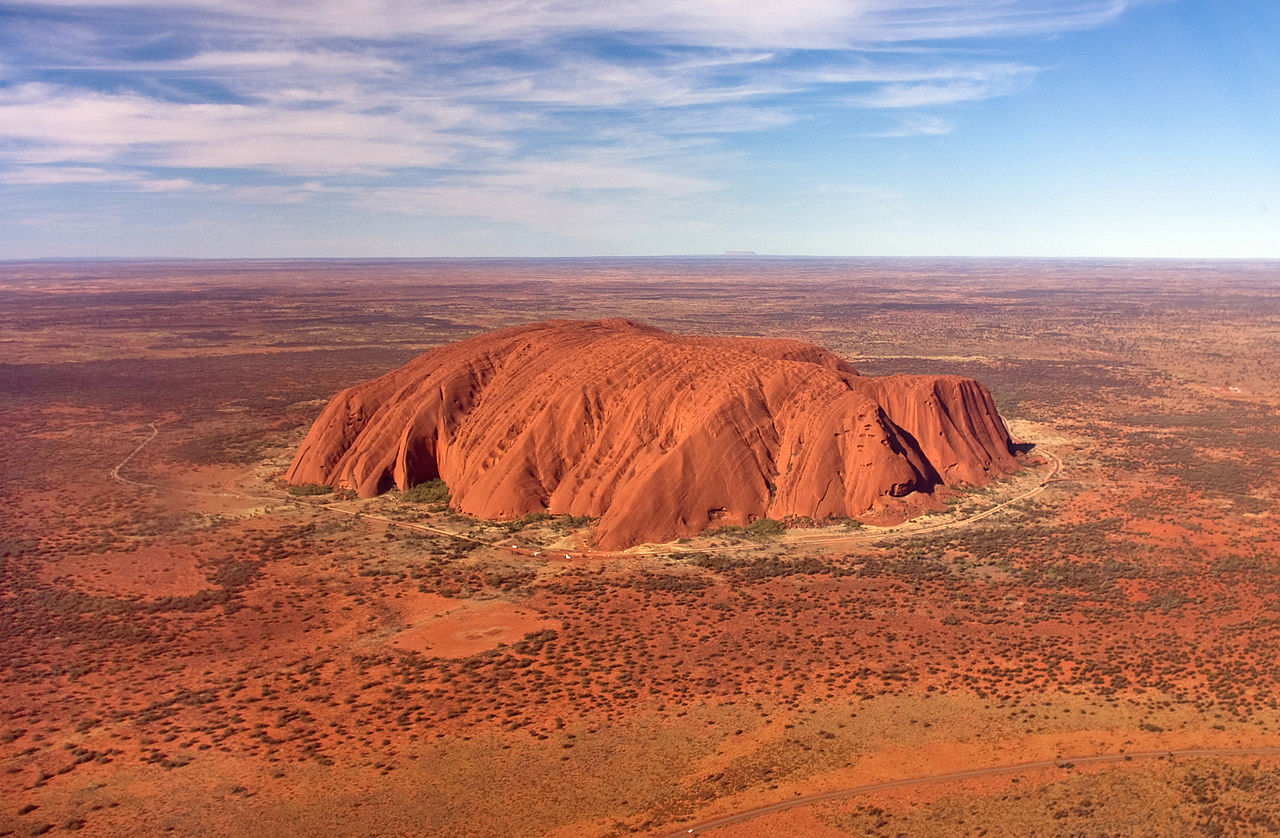 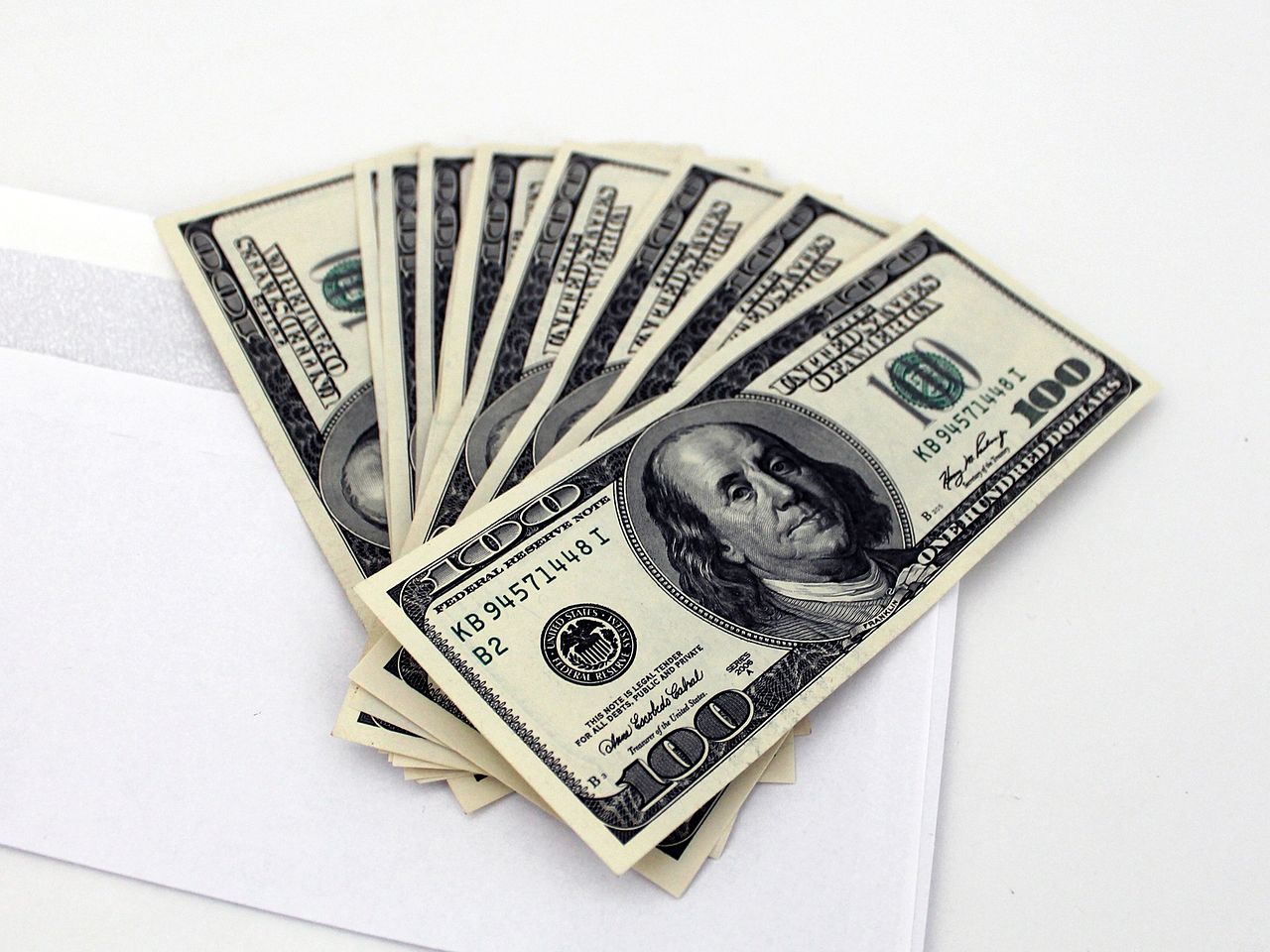