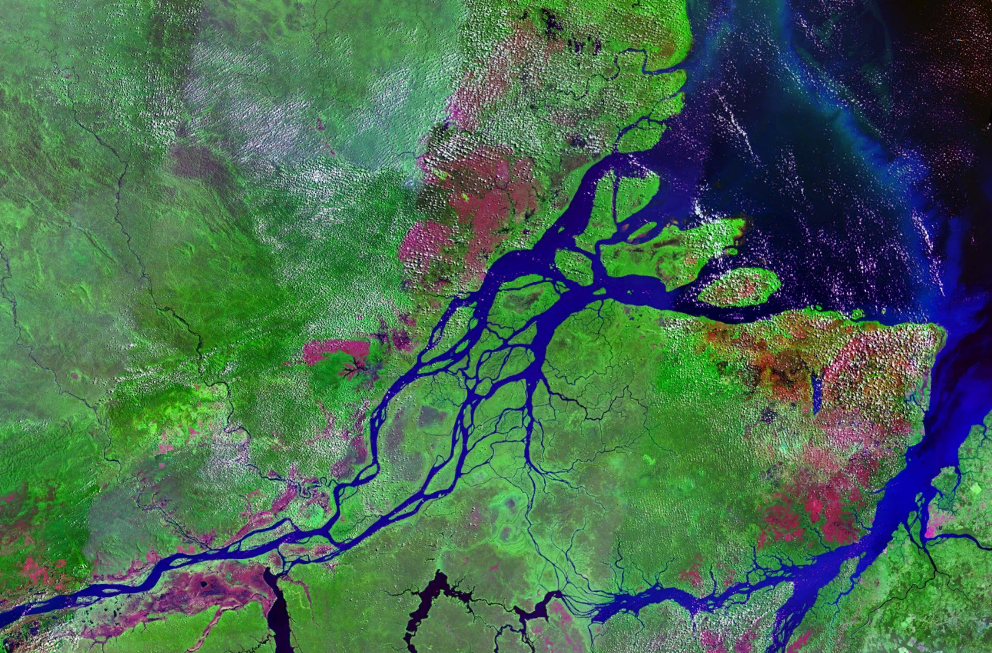 Mouth of the Amazon River

The Amazon river is 6400 km long and has the highest waterflow of any river, it discharges more water than the next 7 put together. Until 2011, there were no bridges crossing it or any of its tributaries. Now there is only 1, the Manaus Iranduba Bridge on the rio Negro, its major tributary. 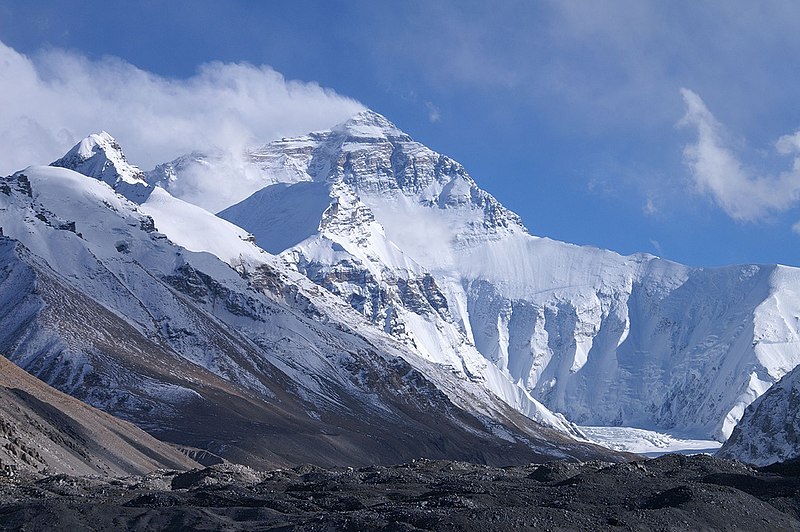 Mount Everest from base camp one – Photo credit: Rupert Taylor-Price

The summit of Mount Everest, the tallest mountain on earth, is made of Marine Limestone, as it used to be at the bottom of the sea. 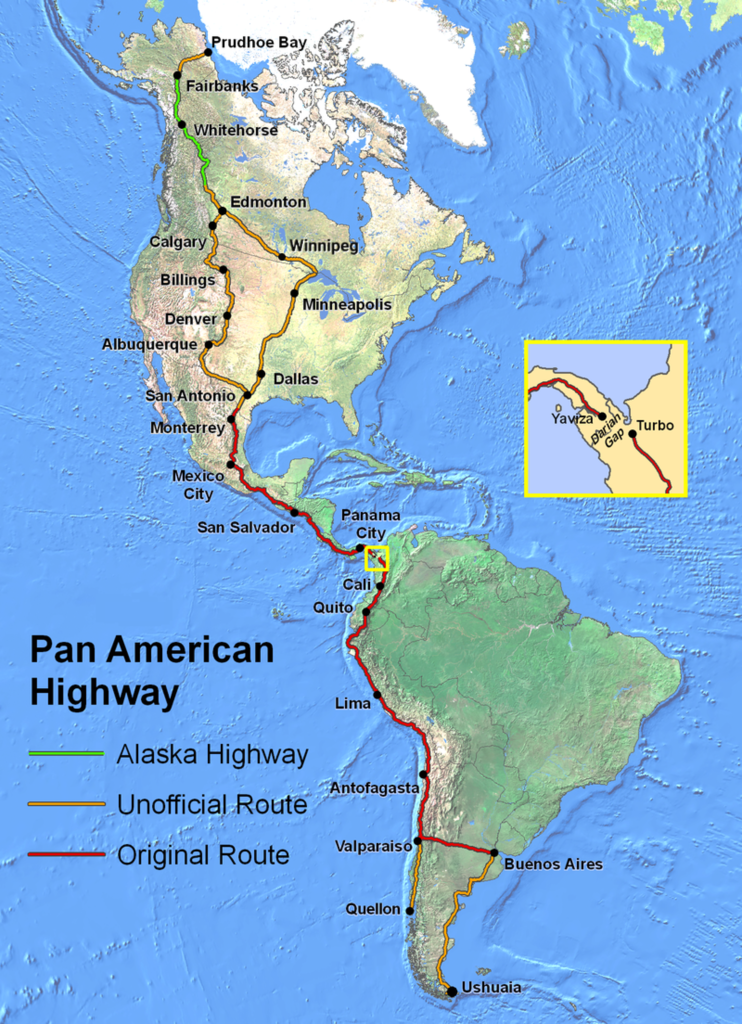 The Darièn Gap and the Pan-American Highway

The Pan American Highway is a system of roads that crosses all of North, Central and South America, except for the Darien Gap, a patch of forest and swampland 160 km long and 50km wide separating Panama and Colombia. 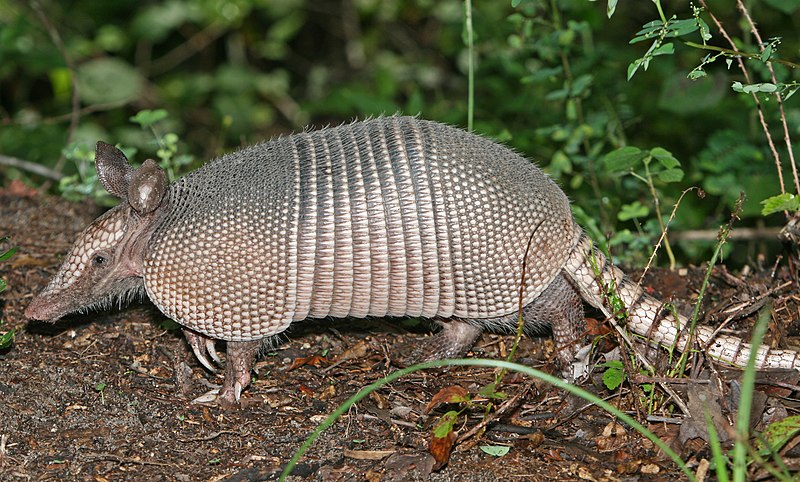 Most armadillos give birth to four monozygotic young, identical quadruplets. 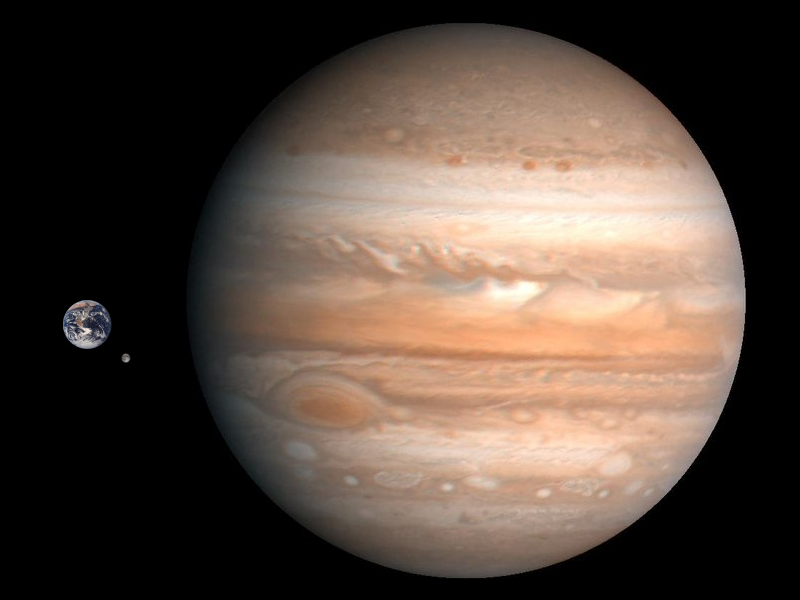 The Earth and Moon compared to Jupiter – Source: NASA 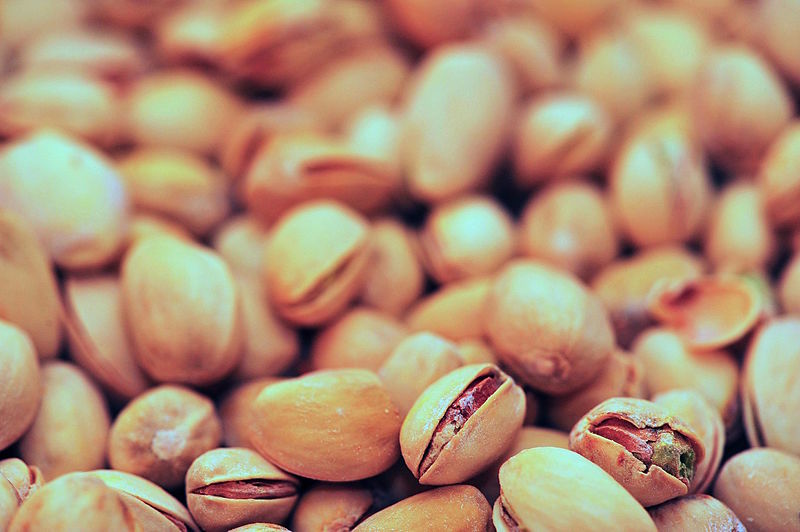 There are strict regulations of the transport of pistachios. Because of their high oil and low water content they have a tendency to self combust. That’s nuts!