The colossal squid is the largest known invertebrate, it’s estimated that it can reach 12-14 metres in length. It also possesses the largest eyes in the animal kingdom. Its brain is torus shaped (like a donut) and the oesophagus runs through the middle of it. Which means that if the colossal squid eats something too large it will suffer massive brain damage. 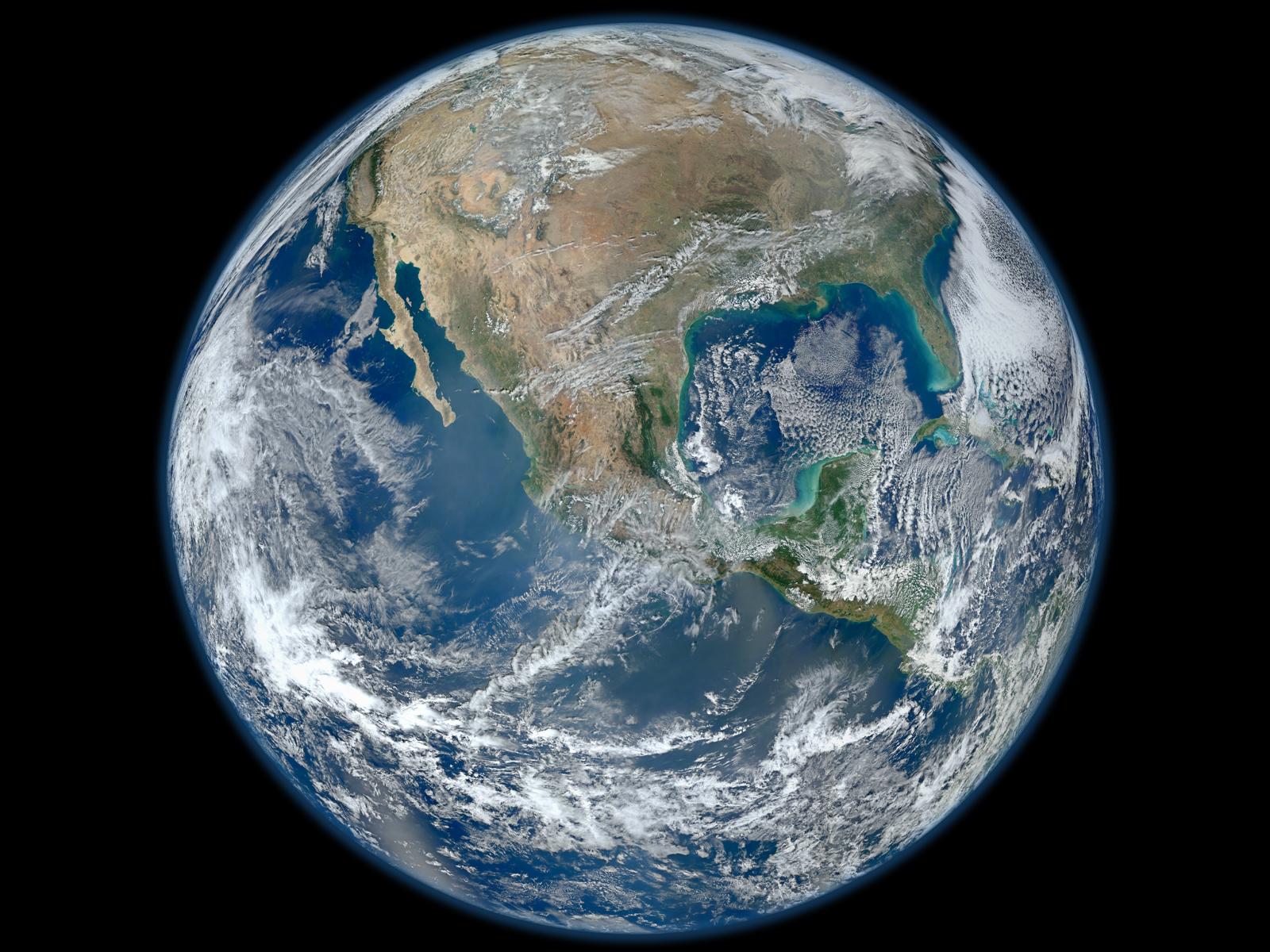 If you shrank Earth to the size of a pool ball it would be smooth enough to pass regulations.However, it would not be round enough, as the Earth is not a perfect sphere but an oblate spheroid. And, if you were to take a standard pool ball and blew it up to the size of the earth, it would have mountains up to 28 km high. The highest mountain on Earth is Mt Everest at 8848 m and its deepest trench is the Mariana, which goes to a depth of 11 km.

If you smoke, you should definitely not litter and leave cigarette butts on the ground. However, a study published in Biology letters [1] , claims that many urban birds line their nests with the butts. It is likely that the nicotine and other chemicals present act as parasite repellents. 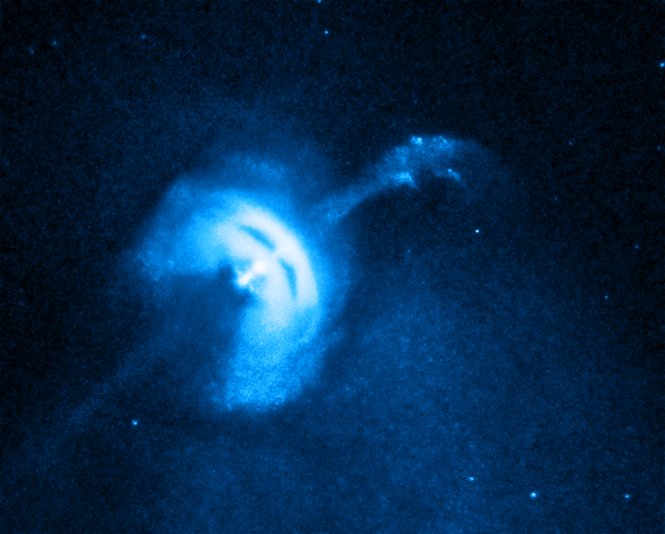 A neutron star is formed when a supernova collapses onto itself. They are mostly made of neutrons (hence the name) and are incredibly dense. A neutron star with a 10km diameter would have the mass of the sun, and a sugar-cube of it would weigh more than all of humanity put together. Or it would be as dense as a Boeing 747 compressed into a grain of sand (physicists do love these silly comparisons). Since it has very high mass in a very small volume, because of conservation of angular momentum (like when an ice skater pulls in his arms to spin faster) neutron stars spin very very quickly, several times per second. 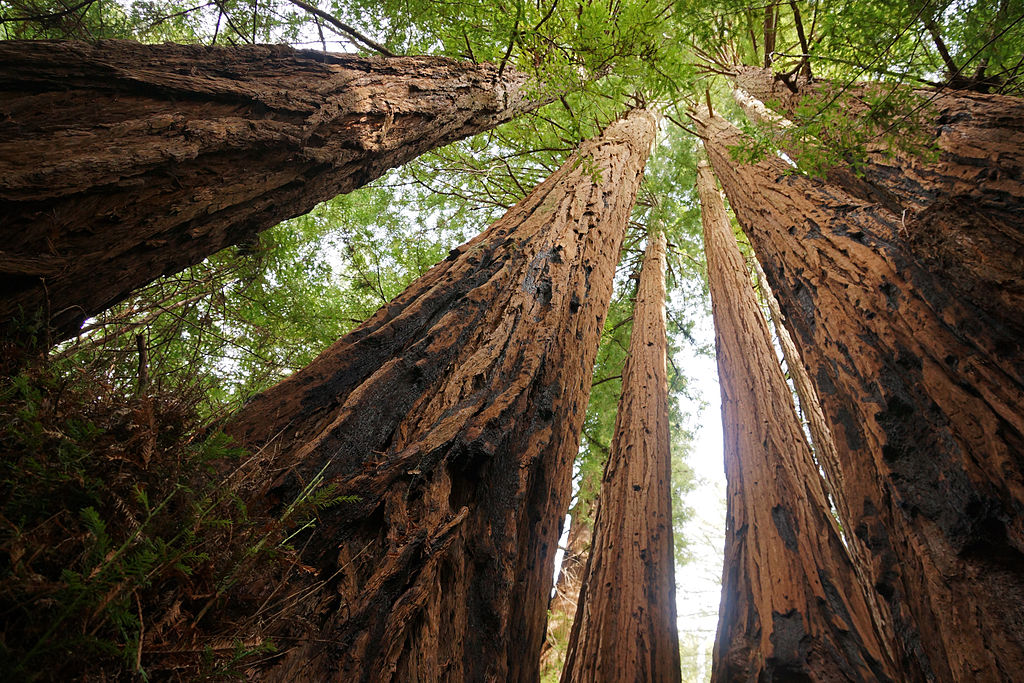