Blog post Unskilled and unaware of it – The Dunning-Kruger Effect

Unskilled and unaware of it – The Dunning-Kruger Effect 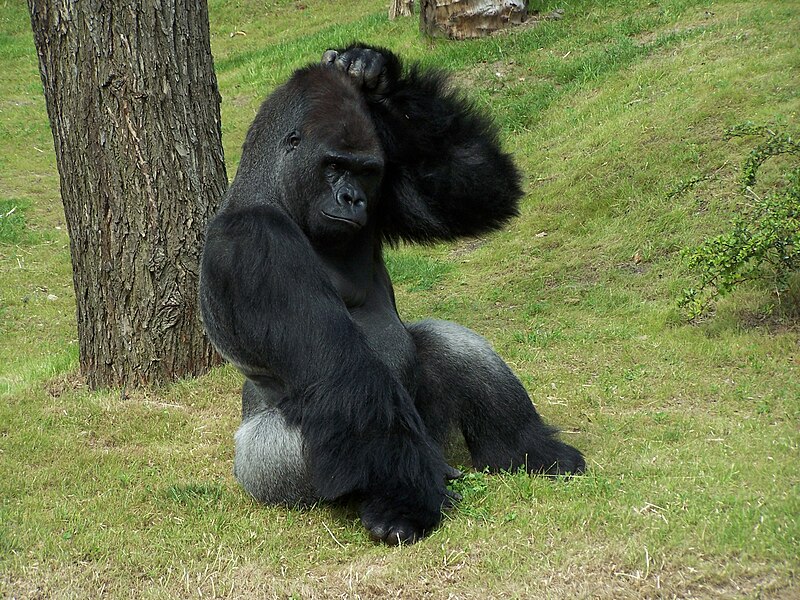 The fool doth think he is wise, but the wise man knows himself to be a fool.

In 1995 a short, fat, very recognisable man called Macarthur Wheeler robbed 2 banks at gunpoint in Philadelphia. He didn’t bother to cover his face. Obviously, the police had no trouble identifying and arresting him. He was quite puzzled. After all, he claimed, he had covered his face in lemon juice.

You see, Wheeler believed that if he covered his face in lemon juice, it would have become invisible to the closed-circuit cameras. He even tested this, he covered his face in lemon juice, then, while squinting his eyes and tearing up in pain, he had taken a selfie with a polaroid camera. In the developed picture he was nowhere to be seen. So obviously, it had worked. Except that it hadn’t. Either the polaroid film had expired or been damaged or he simply did not manage to point the camera at himself and instead took a snap of the empty room behind him.

Real knowledge is to know the extent of one’s ignorance.

David Dunning, a professor of social psychology at Cornell University, read this article and was intrigued. This man was too incompetent to know that he was incompetent. But were all inept people unaware that they were inept?

So, together with Justing Kruger, one of his graduate students, devised several studies to test this hypothesis.

University students were given tests to measure their ability in grammar, logical reasoning and their understanding of humour. In all of the studies students that were performing badly consistently overestimated their performance, judging themselves to be above average. When shown tests by other students they were unable to understand the competence of others.

People in the bottom quarter of the participants, whose average scores put them in the 12th percentile, overestimated their ability and thought, on average, that they belonged in the 62nd.

Another result of the study was that highly competent people were also unable to correctly assess their ability, though, differently from unskilled participants, they tended to under estimate their ability. Dunning and Kruger propose that they are victims of the false consensus effect. Because it’s easy for them, they assume that it must be easy for everyone else too.

The inability of incompetent people to judge their own performance has been named the Dunning-Kruger effect, after the authors of the study. A 2008 study by Ehrlinger et al. further reinforced Dunning and Kruger’s conclusions: “People are typically overly optimistic when evaluating the quality of their performance on social and intellectual tasks. In particular, poor performers grossly overestimate their performances because their incompetence deprives them of the skills needed to recognise their deficits. Five studies demonstrated that poor performers lack insight into their shortcomings even in real world settings and when given incentives to be accurate.”

Donald Rumsfeld got a lot of criticism for this statement, but while it might have been a way to evade the journalist’s probing, the underlying reasoning does actually make sense. Hear me out.

The only true wisdom is to know that you know nothing.

You can prepare for a known unknown. You can do risk assessment, take out insurance, plan for the eventuality. But things you don’t know you don’t know can blindside you because you were not expecting them at all. You were unaware of their existence.

Unknown unknowns can lead to non-optimal solutions for problems. You might find an excellent solution based on what you know, but what if there are factors of which you don’t know the existence of? You didn’t consider them, because you didn’t know they were there.

I don’t know if I’m any good at this

One of the painful things about our time is that those who feel certainty are stupid, and those with any imagination and understanding are filled with doubt and indecision.

Sometimes I do worry that I’m really bad at this. Writing this blog-thing. After all, if I’m actually terrible at it, it’s not like I would have any way of knowing (unless I got lots of people throwing digital rotten tomatoes at me in the form of angry, angry comments). But then, if I worry about my ability, doesn’t that make me part of the people who are aware of their failings? Now I’m just confused.