Recently, I have been working on the construction of the Radio Jove telescope designed to acquire data on Jupiter and solar emissions in a school in Camden. The school is now part of the scientific research community and officially an astronomical observatory partaking in the Radio Jove project. We hope that this is the beginning of a long and successful project to teach and inspire the children into learning about science and our solar system.

Radio Jove is a worldwide project set up by NASA in 1998 to promote Radio Astronomy to students and the general public and increase collaborative research through the sharing of data. Since then, over a thousand teams including schools, colleges and individuals have participated and supported the program. 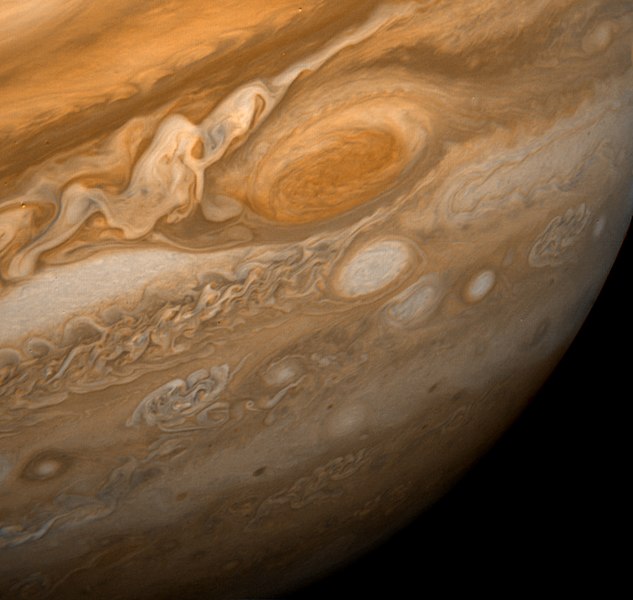 Jove is an old name for Jupiter; the purpose of the telescope is to gather data on solar and Jovian emissions. The word telescope is rather misleading as it conjures an image of a series of lenses allowing you to see distant images closer. Rather, this telescope is designed to ‘listen’ to other planetary bodies through the radio emissions that we can detect on Earth. The equipment essentially consists of a dipole array (a large antenna), a radio receiver tuned at 20 MHz and a computer to record and analyse the data acquired.

These emissions come from the magnetic field that surrounds Jupiter or the Sun. Jupiter’s magnetic field, like Earth, originates from deep inside the planet, except it is much stronger making it easier to detect. This strong field has created a ring of ionized (electrically charged) gas  around Jupiter, like the Van Allen belt around Earth. As one of Jupiter’s moons, Io, orbits the planet, it interacts with these ions, creating a huge current flow from Jupiter to Io which in turns generates plasma waves. These waves are then emitted periodically as radio waves from Jupiter which we can then detect on Earth.

By studying Jupiter’s radio emissions, we can learn about our own planet, as Earth too generates a magnetic field. Similarly, when gaining data on solar activity, we can better understand how stars work and also how it affects the Earth. The impact of solar activity can be seen on Earth in the form of the famous northern lights but it also impacts upon communication systems and power grids.

The recorded data can be monitored by others worldwide or it can be submitted to scientific researchers and people studying astrophysics. The idea is that they can have a pool of data from multiple locations for a particular event. The abundance of data can aid scientist to verify results rather than just relying on a single set. Of course it can also be used as an educational aid, to help pupils in science lessons and interesting projects.

For people interested in constructing their own antenna, this involves assembling the radio receiver, where a little knowledge of electronics and the ability to solder onto a PCB would help.

Constructing an antenna requires an area roughly the size of garden and elevated to about 6 meters (20 feet). This was a little tricky in the school yard, considering it is a children’s play area and the instructions specify elevating the antenna through stakes into grass. Unfortunately the school does not have a grass field either; therefore a little ingenuity was required in assembling the antenna. (See below)

The telescope is now functional, recording data and currently in the process of establishing baseline interference levels so reliable observations can be gathered in future. Below is an example of the data from Torriano for an eight hour period.

If you would like to join in, then you are encouraged to visit the NASA Radio Jove website for more details on how to get involved. Also, if you are interested in looking at Torriano’s data, this can be done by installing the small skypipe programme and running the software in ‘client’ mode where you can find the Torriano-UK observatory!