Blog post My Southwest Leg: How We Perceive Time and Space #1

My Southwest Leg: How We Perceive Time and Space #1 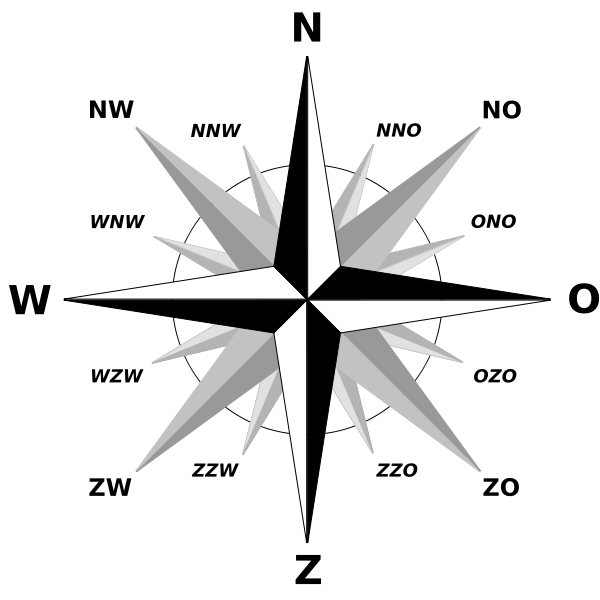 The Thaayorre are aboriginal people from Australia that do not think of space with words like left, right, forwards, etc.  In their native language (called Kuuk Thaayorre),the definition of space is based on cardinal points (North, South, East, etc.). While we use a reference frame relative to ourselves, they use an absolute reference frame.

At all times they know exactly which direction they are facing relative to these points. In their language they would refer to a leg as their Southwest leg, and if the direction of their leg changes, so does the adjective they use.

This peculiarity makes them much better navigators than most  people. The equivalent of “hello” in Kuuk Thaayorre is “where are you going?”, and the expected answer is something like “northwest, to the middle distance”. If you are not able to instantly know how to describe where you’re going with cardinal directions, you will not even be able to greet people.

Now think of time, if I gave you a set of pictures that you had to order by time (like a series of pictures showing someone peeling a banana), how would you do it? If your first language is a European one you will very likely order the pictures from left to right. If your first language is Arabic or Japanese, or another that is written from right to left, you will probably order them right to left. How do the Thayoore do it?

It seems that language does, in fact, shape the way we think of time as well as space.