Blog post What’s up with the new bird flu?

What’s up with the new bird flu? 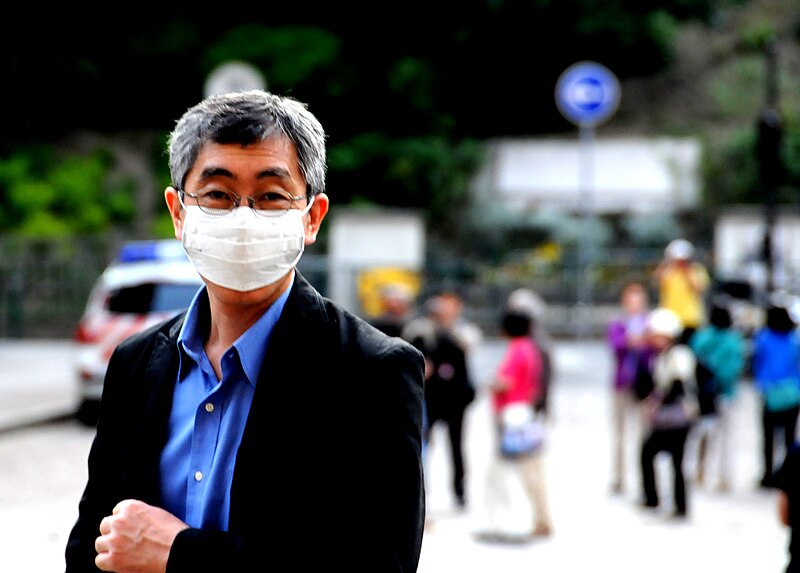 Chinese authorities have closed live poultry markets in Shanghai and Hangzhou after fears of a new possible bird flu pandemic. H7N9, a flu virus, was confirmed to have infected 21 people. Six have died.

H7N9 is one subgroup of the H7 group of viruses, which usually infect birds but occasionally infect other animals. Though other H7 viruses (H7N2, H7N3 and H7N7) have occasionally infected humans, these are the first recorded cases of H7N9 infections.Most of the patients had severe pneumonia as a result of the virus.

People are worried because any time a virus that usually infects animals starts infecting humans there is risk of a pandemic. Because humans do not usually get infected by this virus, contagion spreads quickly and symptoms are much more severe than the standard human flu. Also, the media loves to run scary stories.

The last flu pandemic was in 2009, caused by a new version of H1N1, it was dubbed “swine flu”, and it killed over 6000 people. Another pandemic caused by an earlier version of H1N1, at the time called the “spanish flu”, killed approximately 50 million people after the first world war.

I did have an encounter with swine flu when it was spreading, even though I did not get it myself. When I went to the hospital because I had pneumonia, they first thought that I had swine flu, and let me tell you, waking up in your hospital bed, groggy from the fever, and having nurses and doctors looking at you while wearing plastic coveralls and facemasks, is not a reassuring experience.

Should we be worried?

At the moment it is believed that the infections were caused by direct contact with infected poultry, there is still no evidence of human-to-human transmission, and the Chinese authorities are closely monitoring over 500 people that have been in contact with the infected.

So there is no need to panic and run around like a headless chicken, yet.

What can you do to avoid it? 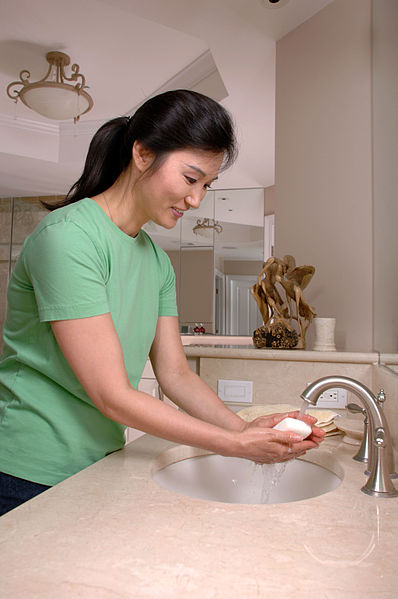 Wash you hands! Look how happy it makes her

The World Health Organisation has a list of guidelines that you can check out here.

And if you’re in China and you have the sudden urge to hug a bunch of chickens, I’d strongly advise against it.